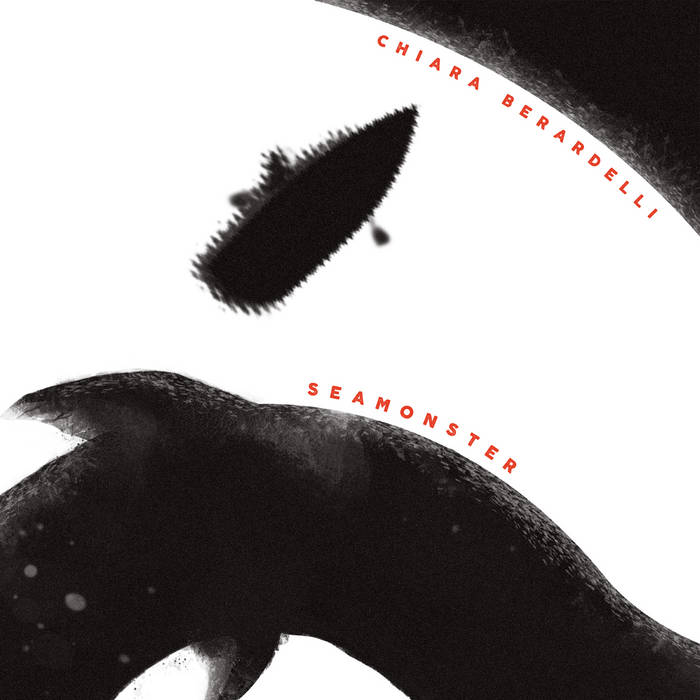 The songs on this album have been inspired by the loss of a dream, my dream of one day becoming a mother. It's an invisible loss, hard to put into words, even harder to talk about over dinner.
The grief I experienced stretched its' tentacles into all of my relationships and every aspect of day to day life. Gateway Women is a support group founded by Jody Day for women coping with involuntary childlessness. It was a lifeline to me.
I would like to dedicate this album to all the gateway women and men who tread the rocky path to 'Somewhere New'.

Chiara Berardelli is an Italian Scottish singer/songwriter who left her job as a doctor to follow her calling to make music.
Growing up playing classical piano she spent most of her time working out how to play any songs that made it over the airwaves to the Highlands of Scotland.
A lover of words, chords and honesty she sings about life and how it affects her. ... more

Bandcamp Daily  your guide to the world of Bandcamp

cktrl talks about heartbreak and his new record 'Robyn'